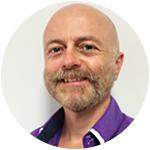 Tim Childs, Chair of the Board

Tim is Director of Tim Childs Consulting and Training. He works in the not-for-profit human services sector to support boards with governance and strategic planning, as well as working across the sector supporting organisational and team development amongst other things Tim has a background in animal welfare, working with Animal Liberation NSW, NSW Duck Coalition, Fund for Animals, NSW Threatened Species Network and as the inaugural national animal welfare officer for the Humane Society International. 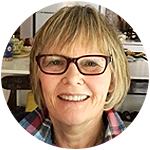 Christine has been a pioneering figure in Australia’s animal protection movement, founding Animal Liberation in 1976 and co-founding Animals Australia in 1980. She has spent much of her time in India where she was managing trustee of Help In Suffering Animal Shelter in Jaipur, and has also founded two other animal shelters in Darjeeling and Kalimpong. Christine currently runs Working for Animals, which raises funds for animal shelters in India. She holds a Doctorate in poetry from the University of Sydney and has had 9 books published, most of which focus on animal protection issues. Her 2017 memoir A Life for Animals was published by Sydney University. 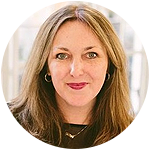 Helen is the CEO of Humane Research Australia (HRA) and has had a life-long drive to improve the lives of animals, focussed particularly on those in animal experiments. She has been directly involved in the animal advocacy movement for over 20 years, including working with Animals Australia prior to HRA. Helen has a Graduate Certificate in Animal Welfare from Monash University and produced and presented the ten part series Animals Matter, a community television project on animal welfare. 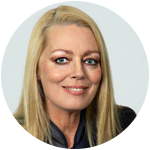 Lynda has been involved in animal advocacy since the 1980s when she was President of the Humane Society of Australia. Lynda is currently the CEO of Animal Liberation NSW. She has written extensive submissions to Government and been involved in campaign work for many causes, including: animals used for food and clothing; laboratory animals; those used in the entertainment industries, including rodeos and circuses; and she has actively lobbied against hunting, in particular 'pig-dogging'. 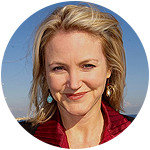 Melissa held the Federal seat of Fremantle for the Australian Labor Party from 2007 up until her retirement from politics in 2016. During this time she served as the Minister for International Development and the Parliamentary Secretary for Mental Health, Homelessness and Social Housing. Prior to entering politics, Melissa worked as a lawyer for the United Nations in Kosovo, Gaza, Lebanon and New York. As a parliamentarian, she was an active and passionate advocate on social justice and animal welfare issues. Ms Parke is currently the patron of Native ARC.

Supporter Update
UP NEXT...