It's the egg-free cooking discovery that people everywhere are talking about. It's called aquafaba — and it's in a pantry near you.

It whips. It holds peaks. It binds. It's a 22-point word in the Official Scrabble Dictionary. And it can be transformed into everything from chocolate mousse and mayonnaise to pies, cocktails, puddings and more.

Aquafaba is the egg-free cooking craze that broke the internet (mostly in baking circles circa 2017, but still!). But aquafaba is far more than a passing foodie trend, and this game-changing ingredient has stood the test of time thanks to the incredible array of delicious food you can make with it — you'll find some of our favourites below! 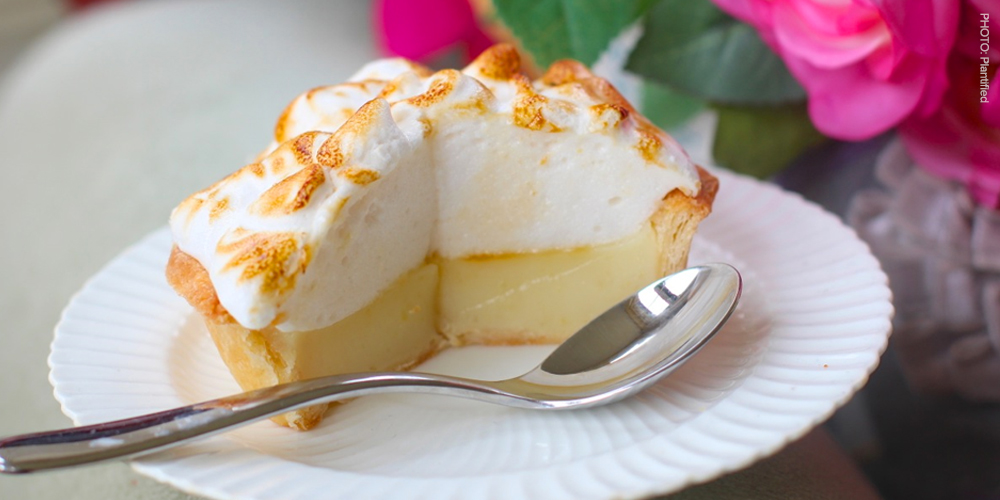 Your eyes aren't deceiving you, and you're not dreaming. It is really is an egg-free lemon meringue pie appearing before you. This is the magic of aquafaba.
Recipe by Katrina Stuart at Plantified.

So what is aquafaba?

We don't know who first thought to try this, but we're sure glad they did...

Next time you open a tin of chickpeas (or any other tinned bean), don't throw out the brine inside — once strained, it's liquid magic!

America's Test Kitchen says the best way to freeze aquafaba is in 1-tablespoon portions in ice cube trays. Once the bean liquid cubes are frozen solid, they can be transferred to a freezer bag for future use!

While we admit the term 'bean brine' isn't hugely appealing in English, some bright spark years ago had the idea to name this miracle liquid after the Latin aqua (water) and faba (bean) — and thus a must-have (and now beautifully-named) ingredient was born.

In short, aquafaba acts as an egg replacer — think lifting, binding and volumising — and it's pure cooking gold.

We hope you find inspiration in this sampling plate of some of the best aquafaba recipes we've come across so far. 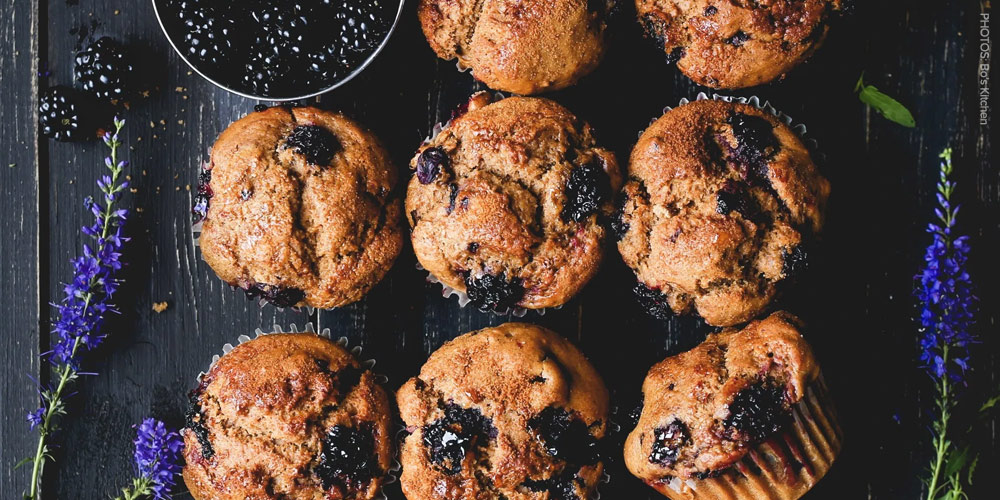 Aren't they just beautiful? These hearty muffins are rich with the flavour of aromatic spices and rye, cut through with bursts of juicy blackberry that have caramelised to jam at the edges. Perfect for breakfast, afternoon tea — or any time.

Start baking with this recipe at Bo's Kitchen. 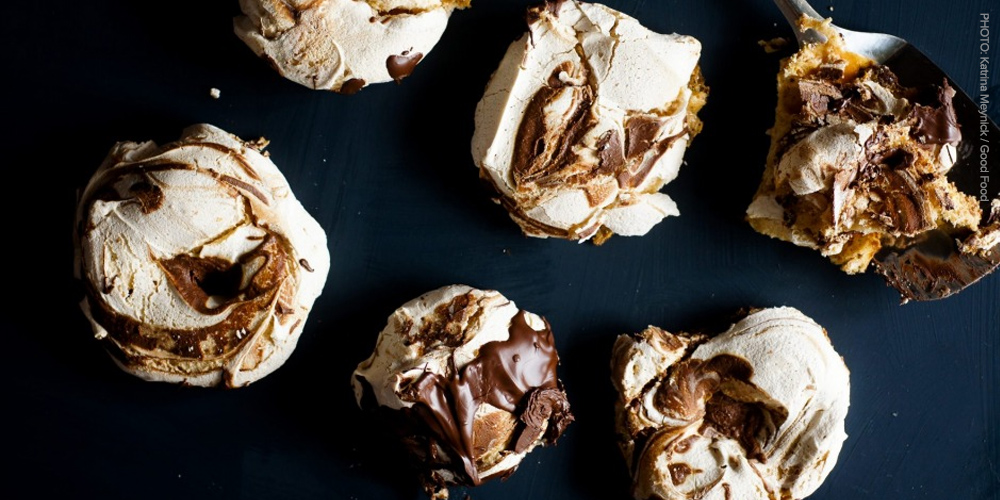 "These meringues are wondrous. The snowy domes are shatteringly crisp on the outside and chewy on the inside – the way all good meringues should be."

Find the recipe by Katrina Meynink at Good Food. 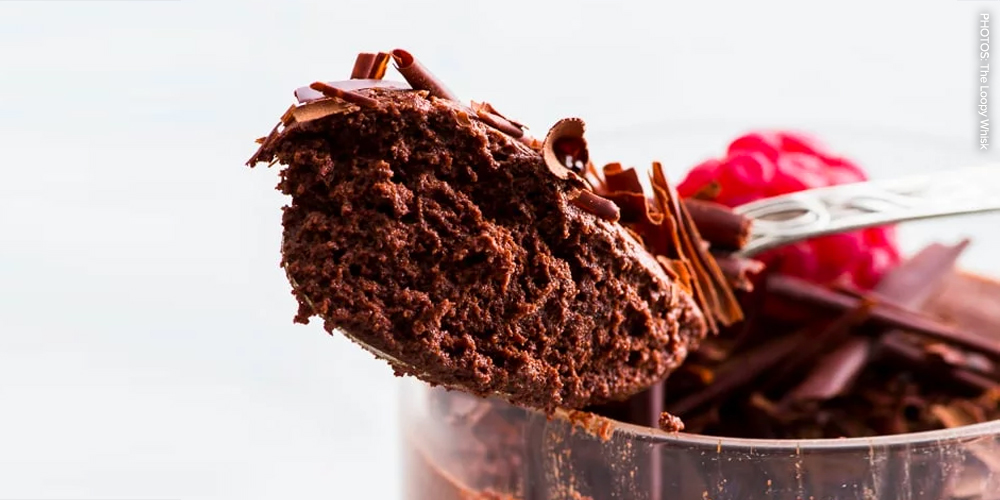 Pure, luxurious, chocolate goodness that's light as air and sweet as a kiss. This recipe is also dairy-free, so brilliantly caters for a wide range of dietary requirements.

Tweak it as you like it with a dash of fragrant vanilla extract, a splash of mint essence, or a pinch of chilli and cinnamon for a spicy twist.

Get the recipe at The Loopy Whisk. 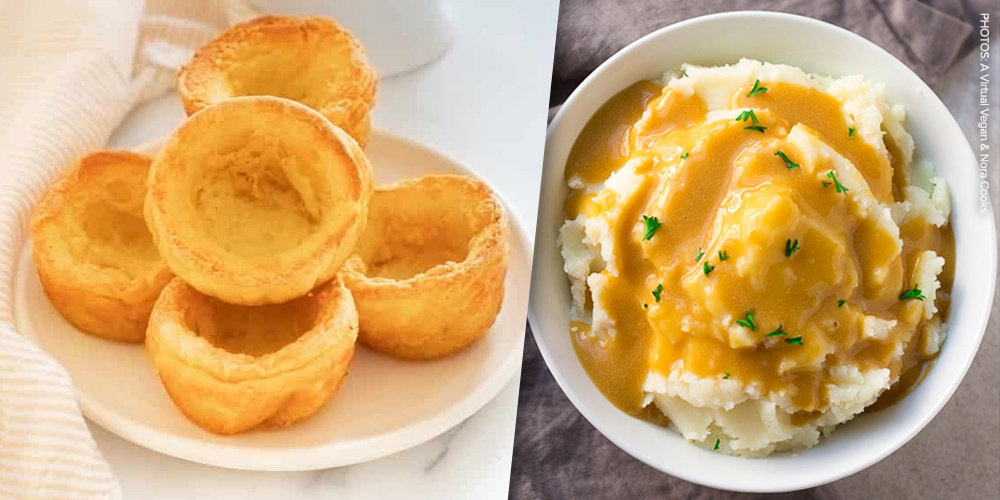 It's not only in sweets that aquafaba sings. With aquafaba taking the place of eggs in Yorkshire pudding, now everyone can enjoy these golden and delicious little gravy boats. (P.S. Here's a super simple gravy recipe for when the craving hits.)

Mel's recipe for Yorkshire Puds can be found at A Virtual Vegan. 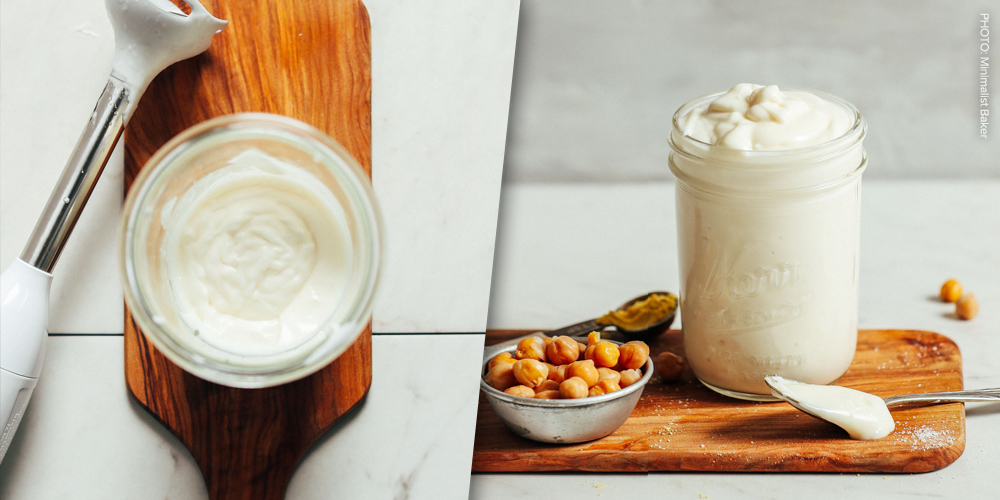 This isn't a dream: An easy, egg-free mayonnaise that doesn't compromise on flavour. This moreish mayo is creamy, thick, tangy and just the thing for making salads and sandwiches sing.

You can find the recipe over at Minimalist Baker. 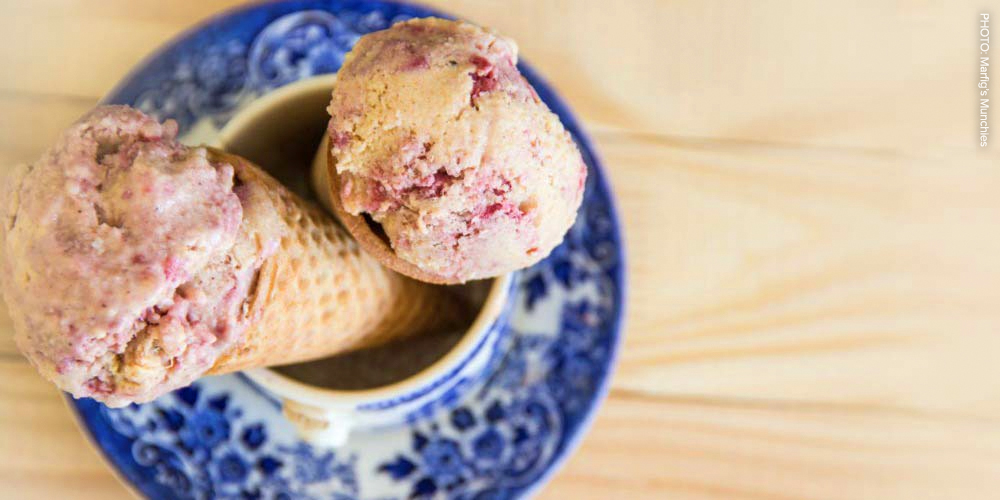 Between the tahini and aquafaba you could almost convince yourself that you're eating a salad. (#health). But it's so not salad. It's very much ice-cream. Creamy, sweet, delicious ice-cream.

Discover the recipe at Marfig's Munchies. 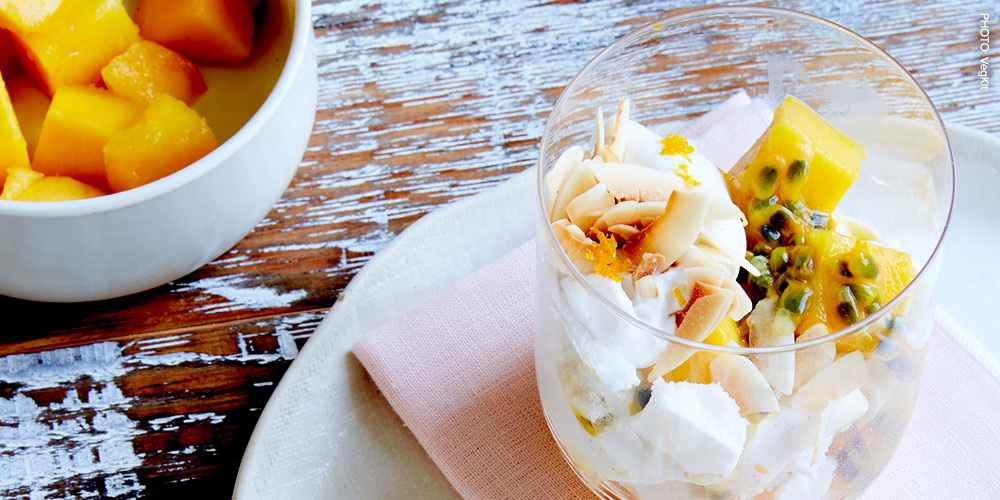 Is your meringue a little broken? No problem, just say you meant to do that all along and whip up an Eton Mess!

Variation: If you need to impress, why not go all out and create a meringue grazing plate? Simply arrange whole, unfilled meringue shells and fresh fruits like kiwi, berries and mango, alongside bowls of whipped coconut cream, melted dark chocolate and, go on, a handful of hundreds-and-thousands (a.k.a sprinkles or, according to our colleague who grew up in Florida, funfetti!) and you've got yourself one heck of a party platter.

Find this recipe, and more, at VegKit. 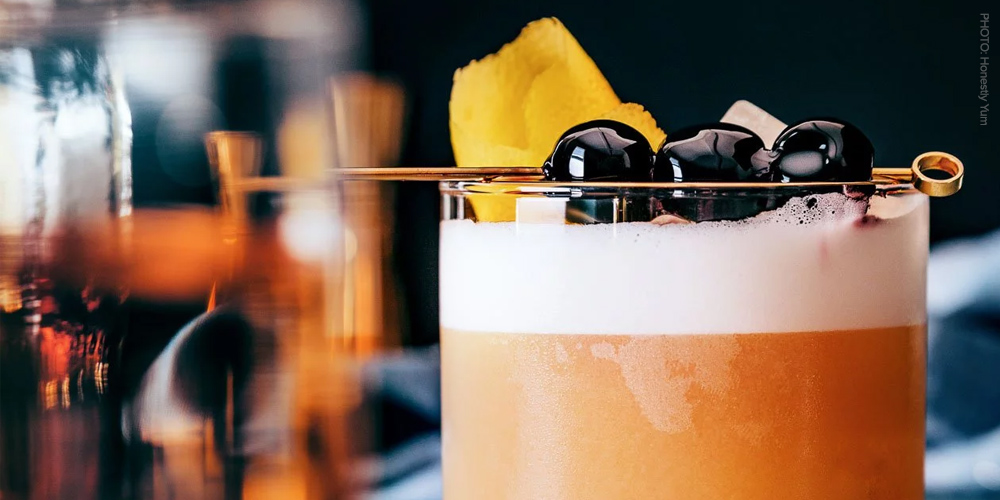 One of aquafaba's defining characteristics is the way it can easily emulsify and foam. It's this foaming quality that's an essential component when it comes to giving traditional egg-white cocktails a plant-based twist.

Using aquafaba instead of egg in sour and fizz style cocktails not only saves an ingredient from being wasted in the kitchen — it also means vegans and people with egg allergies can enjoy it too. Here's cheers to that!

Bring out your inner mixologist with this recipe by Todd at Honestly Yum.

Find the recipe for the beautiful little Christmas pavlovas featured at the top of this page at Like a Vegan.