The disease expert, who is a Professor of Epidemiology at the University of New South Wales and Health Emergencies IPC Preparedness, Readiness and Response to COVID-19 Advisor to the World Helath Organisation, was interviewed on Channel 10's The Project and had some strong words to say about the continuation of live animal exports.

While people and animals across the world continue to suffer the impacts of the devastating COVID-19 pandemic, scientists and academics are increasingly drawing attention to humanity's broken relationship with nature and animals as a major cause for alarm and risk of future pandemics.

A recent report from the United Nations warns that a stream of diseases can be expected to jump from animals to humans in coming years, while the global demand for meat — and the resultant deforestation and intensification of animal farming — continues.

The live animal export industry forces animals into close confinement in unnatural surroundings which can lead to extreme stress, injury, sickness and death. Live export ships are essentially factory farms on water — taking animals like cattle and sheep from open pastures and confining them to pens for weeks at a time, exposing them to cruel conditions including extreme heat and rough seas. 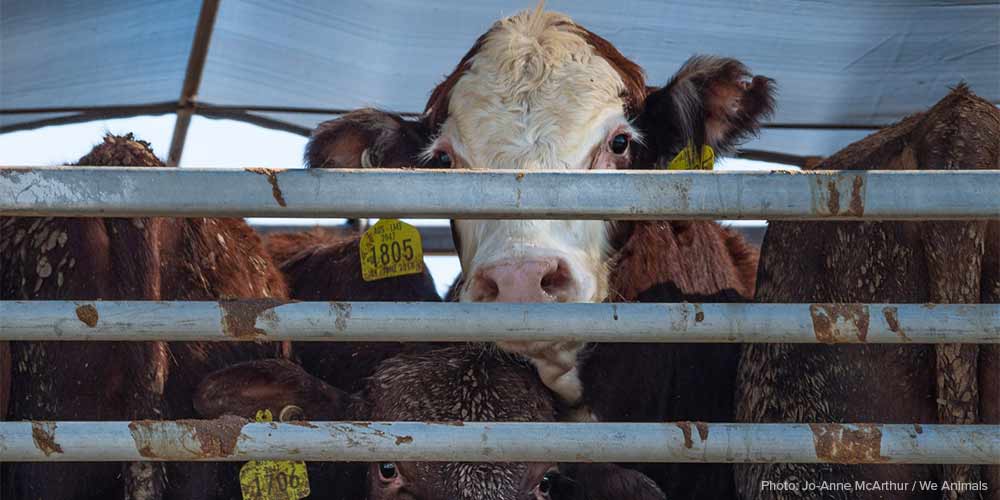 Animals can suffer for weeks at sea, arriving in importing countries exhausted and in filthy conditions.

Even during this time when so many people's movement is restricted to try to stop the virus from spreading, this industry has been allowed to continue to operate — to the detriment of both humans and animals.

As if there weren't enough reasons to end the cruel trade... not only does live export condemn millions of animals to terrible suffering, but, according to this disease expert, it's putting human lives at risk too.