What is factory farming?

Every year in Australia, millions of hens, chickens, and pigs are kept locked up and hidden away in factory farms. These intelligent animals are denied everything that makes life worth living.

Did you know that 'farmed' animals — like pigs, hens and chickens — aren't shielded from cruelty by the same basic laws that protect the cats and dogs many of us share our homes, lives and hearts with?

When given the chance, these animals will befriend us, just like dogs and cats do. They have the capacity to show affection, to experience joy — but most importantly, they can also suffer. And suffer they do, by the millions, in barren factory farms where they're treated as food-producing 'machines' rather than living, feeling beings.

Most of us are taught to think that 'farmed' animals are all the same — however the reality is that every animal is a unique individual. With the high walls of factory farms hiding these animals from public view, the daily cruelties inflicted upon them are kept secret. 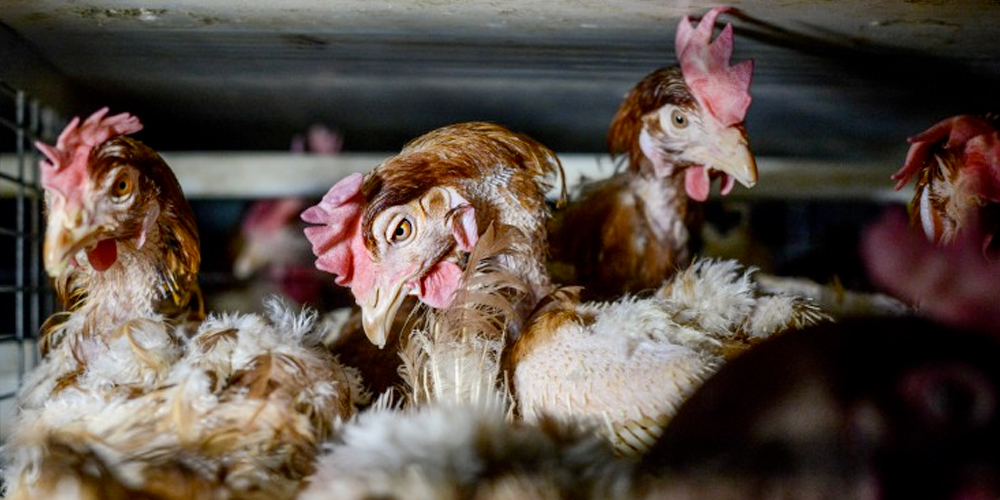 The over consumption of animals has led to the industrialisation of animal 'production' in factory farms. The demand for more and ever-cheaper meat, milk and eggs has created an animal welfare disaster of catastrophic proportions. But knowledge is power so read on to learn more and see how you can help. 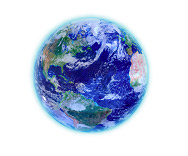 This is what factory farming means for hens

Trapped for their whole lives in battery cages so small they can't even spread their wings, these gentle hens are 'valued' only for the amount of eggs they can lay. Their bodies become so worn out from a complete lack of exercise, osteoporosis and the cycle of constant egg-laying, that they're sent to slaughter at barely a year and a half old.

Chooks, when given the chance to live natural lives — with space to walk, spread their wings, build a nest and dustbathe — can grow up to the ripe old age of 12 years or more.

This is what factory farming means for pigs

Pigs are incredibly doting mothers. When given the chance, they'll build a snug, warm nest for their piglets to ensure their comfort. But in factory farms, these sensitive mothers are caged in 'farrowing crates' barely larger than their bodies for weeks at a time. They hardly have enough room to stand up and can't even turn around, have no material to build a nest — instead, they are forced to give birth on concrete floors.

These devoted mums will then have to watch their piglets have their teeth and tails cut off, right through the bone. Male piglets can be castrated at the same time. Perhaps most shocking of all... All of these 'surgical procedures' are inflicted on these defenceless animals without pain relief.

This is what factory farming means for chickens

The modern breeds of chicken who are raised for their 'meat' are the result of an intensive selective breeding process designed to make them grow extremely fast. So fast, in fact, that chicks grow up so quickly they reach 'slaughter weight' when they're only 5-8 weeks old — still chirping like the babies they are.

This unnatural growing speed puts terrible pressure on their joints and hearts and, within weeks of hatching, many of these young chickens will be so weighed down by their own bodies that they're unable to lift themselves off the manure on the floor. As a result, some may suffer from breast blisters, hock burn and chronic dermatitis. Others develop crippling lameness so severe they can't even move to reach food or water, and will die of starvation or dehydration.

Over 26 million young chickens suffer and die in farm sheds every single year because their bodies simply can't cope — their deaths are 'written off' by the factory farming industry as a part of doing business.

This is how factory farming affects us and the environment

A recent ground-breaking report from Oxford University describes how avoiding meat and dairy is the 'single biggest way' to reduce your impact on Earth!

With a growing population, using the resources we have effectively is increasingly important. On average, it takes around 6 kg of plant protein to create just 1 kg of animal protein. If we instead used the crops feeding farmed animals to feed humans, we could feed an additional 4 billion people. Plant-based food also uses less water, and generates less greenhouse gases.

Making the change to a more sustainable plant-based food system will help not only people and the planet, it will spare billions of farmed animals from the horrors of factory farms and slaughterhouses, and help save our precious wildlife. (It's true, eating beef is bad for cows and koalas.)

When confronted with images of the immense suffering experienced by animals hidden away in factory farms, the natural response from compassionate people is: "How is this legal?"

Well, in collaboration with animal farming industries, governments created Animal Welfare Standards and Guidelines (which might be more accurately called 'Codes of Cruelty') — that have 're-categorised' thinking, living beings as mere units of production.

These cruel codes make it legal for intelligent and sensitive animals to be severely confined in sheds and cages, denied access to fresh air and sunshine, and even permit parts of their bodies — like sensitive beaks, teeth and tails — to be cut off without pain relief.

Many of Australia's Animal Welfare Standards and Guidelines were written nearly four decades ago — and incredibly, those covering pigs and poultry have only been reviewed once in the last 20 years. These standards are archaic and permit cruelty to animals that would never be acceptable to our modern society. 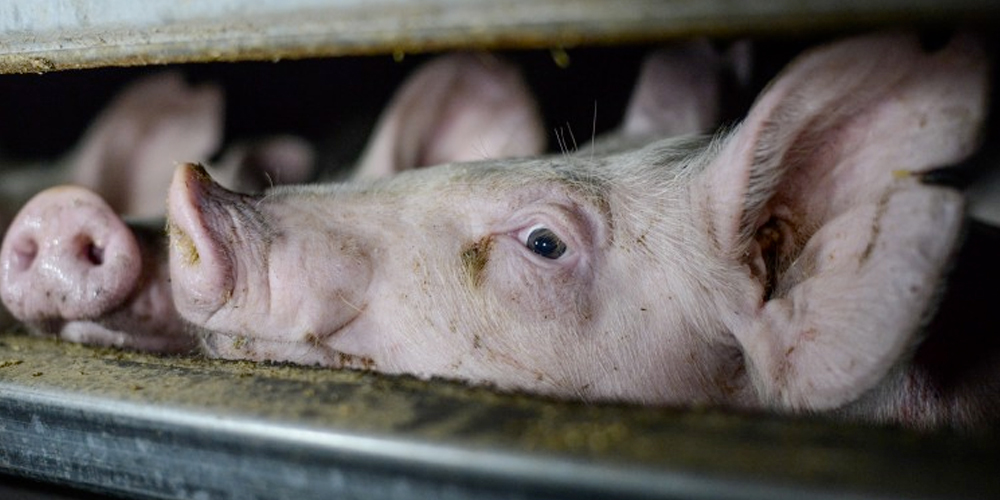 The good news is we don't have to wait decades for government and industry reviews to happen! We all have the power to take a stand against factory farming cruelty, starting today...

You can change their lives

Factory farming only exists because so many animals are being eaten. Reducing or replacing animal products in our meals is not only the most profound way to reduce animal suffering, it's also best for the planet and for us as well.

Eating plant-based is easy, delicious and it's getting more popular, every single day.

Keen to find out more? You'll find all the information you need, plus a selection of delicious recipes, in our FREE Veg Starter Kit! Order your copy here. Or if you're ready to get cooking right away, then you might like to browse our collection of 200+ scrumptious plant-based recipes at VegKit.com!

Get your FREE Veg Starter Kit

All done! Thank you for becoming a part of the Animals Australia online community!

A new life ahead for an abused battery hen

What if bacon was advertised truthfully?

Must-see food and nature documentaries you can stream right now

Salmon farms are emptying our oceans to feed their fish
www.animalsaustralia.org