A plan to begin exporting live animals from Namibia to Kuwait has been quashed thanks to a united, global effort drawing attention to the suffering caused by the trade.

The idea that when one door closes another opens, is mostly reassuring. But when it comes to the global live export trade, this universal truth is the reason we need to remain ever vigilant. You see, as countries have become clued-up to the cruelty inherent to live export — and widespread opposition to it — live exporters have found it harder to shore up business.

When Australia restricted sheep exports during the dangerous northern summer months, exporters knocked on Romania's door. And Animals Australia was there. When Romania began questioning the trade, they went to South Africa. Again, we were already there. When South Africa's NSPCA took the battle to stop the trade all the way to the High Court, it was abundantly clear: this global trade in animal cruelty is well and truly matched by a global effort to stop it.

From Australia to New Zealand to Brazil to South Africa and to dozens of countries throughout Europe — there is a powerful, international collaboration of groups and individuals working together to save animals from this ruthless industry.

And it's a compassionate effort that has just paid off in Namibia, with new plans to begin live export from the Southern African nation put on hold indefinitely.

The business plan put forward by Tradeport Namibia proposed to import 70,000 live sheep, 50,000 goats and 5,000 cattle from South Africa and Botswana for live export from Namibia to Kuwait.

As exposé after exposé has revealed — it's a sea journey fraught with risk for the animals who would be confined in cramped and stressful conditions for weeks before facing terrifying fully conscious slaughter upon arrival.

A rapid-fire public and media education campaign was launched in Namibia to highlight the reality of live export for the animals. In its submission objecting to the business plan, Namibia's SPCA noted that the trade undermines Namibian laws and standards and that allowing live export would:

...effectively endorse an archaic trade that is struggling to maintain a social license to operate in this day and age.Namibia SPCA

Former live export vet and whistleblower, Dr Lynn Simpson detailed for the Namibian media the animal suffering and deaths witnessed during her 57 voyages from Australia, warning:

I would caution any country approached by exporters to avoid getting caught in this trade of unnecessary cruelty and death.Dr Lynn Simpson 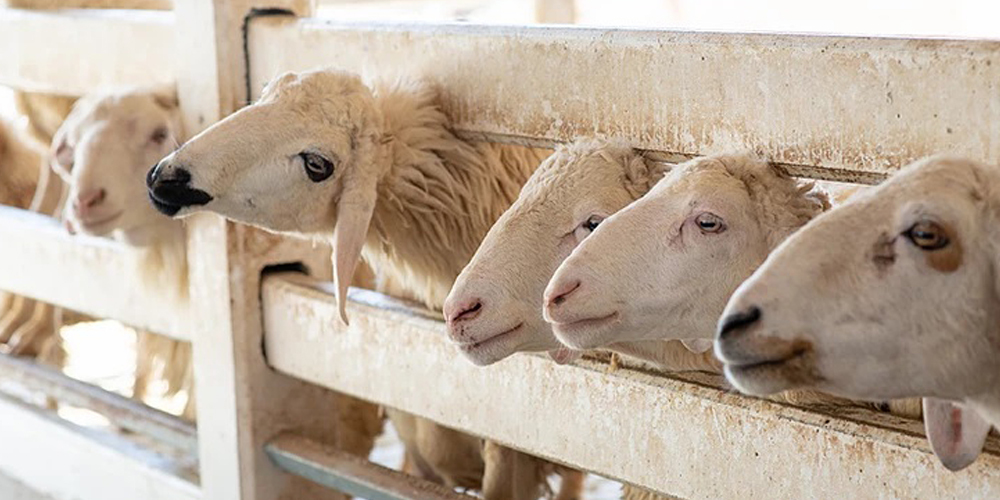 And the warnings have been heeded. In announcing that plans to export live animals would be 'put on ice', Tradeport Namibia noted the strong opposition, locally and internationally, to the export of live animals and that the company did not want to be involved in a business that will attract widespread outrage.

A united global front is turning the tide on live export. We don't always win, but we are always there. And every action you take to support these efforts takes us another step towards shutting the door on this industry, for good.