From an investigator's courage, to thousands of people speaking out, to a political leader making the call for kindness. The historic decision to outlaw the Bali dog meat trade will save countless dogs from terrible cruelty.

When an Animals Australia investigator first infiltrated Bali's dog meat gangs, the suffering of dogs killed for meat in this part of the world was largely hidden.

The evidence was distressing. Defenceless dogs were being strangled, beaten or poisoned for sale as 'meat' in local restaurants and street food stalls. Even unwitting tourists were fueling the small but growing trade. The suffering of dogs, some of them pets who were stolen from their families, was unimaginable.

But a brighter future for dogs in Bali is now just around the corner.

On the basis of cruelty, the risk to public health and to the island's reputation as a tourist destination, Bali's Governor has issued a Decree that the dog meat trade will end. 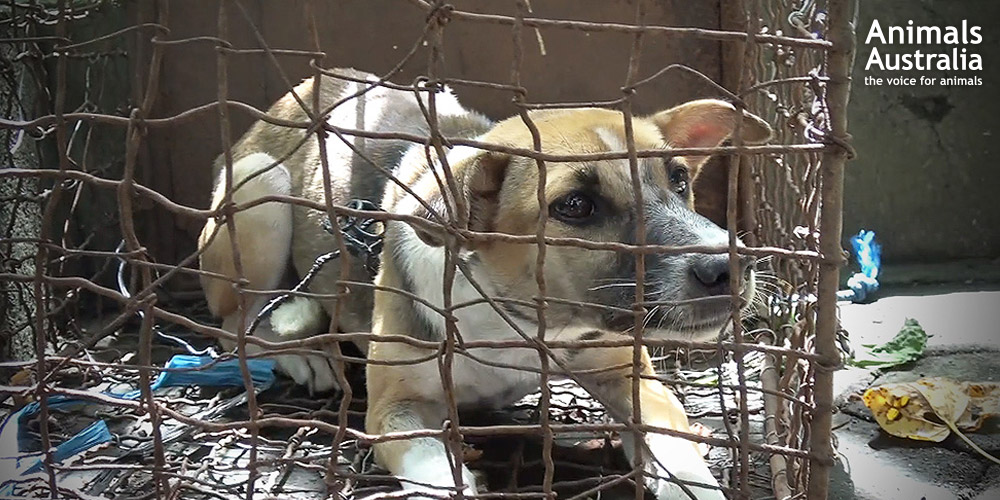 This decision is historic. And it's a reflection of the progress that's possible for animals when people from all walks of life come together with open hearts, open minds and a determination to create change.

Our Bali dog meat investigation launched an unstoppable chain reaction of compassion. It sparked hundreds of media stories, thousands of personal messages to Bali's authorities, and inspired over 170,000 people from 159 countries to sign our public petition to save Bali's dogs.

And on the ground in Bali, Animals International's Veterinary Director has worked tirelessly with officials across the breadth of Bali's Government and tourism industry. This culminated in a groundbreaking Forum — organised by the Udayana University One Health Collaborative Centre in Bali and sponsored by Animals Australia — recommending to the Governor that the trade end. 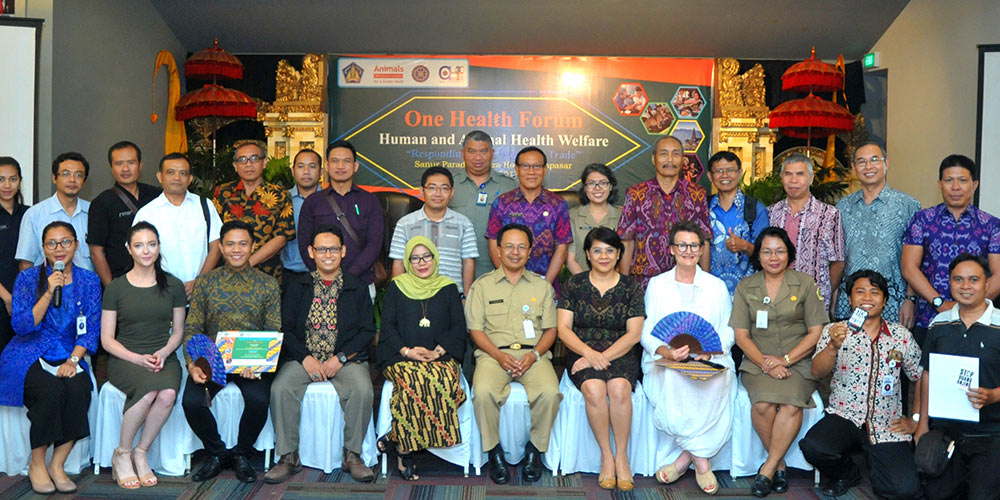 Hope for all animals

"How could they see these beautiful dogs as food in Bali?" was a question many of us asked. Then the inevitable realisation kicked in — we too have been raised to think of certain animals as nothing more than food.

This 'wake up' call led to thousands of people around the world undertaking an 'internal audit' and seeing 'food' animals in a whole new light.

Our world grows both richer and kinder whenever we value animals for who they are — not what their bodies can produce.

Our investigations into the dog meat trade have again reinforced the risks faced by animals — be they dogs, pigs, chickens or cows - when they are seen as nothing more than a food source. All love life, all fear harm. All feel. The good news is that by making conscious, compassionate choices we can create a kinder world for them all. 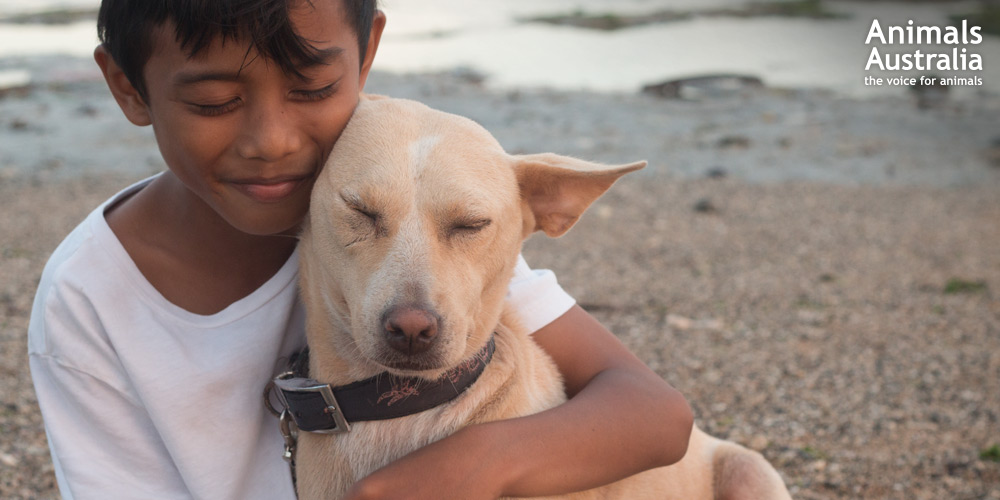 Our work for Bali's animals continues...

Governor Pastika's ruling to outlaw Bali's dog meat trade is a huge milestone. Animals Australia, through our global arm, Animals International, is basing a team in Bali to assist the government with the transition to ending the dog meat trade and we will also work with local groups towards improving the welfare of all animals across the island.

When we shine a light on animal abuse, we open eyes, open hearts and expand minds, inspiring new ways of thinking and empowering a global movement of compassion.

Be part of the next victory for animals by supporting our investigations today.

Why do we think the way we do about animals?